13th Floor of the multi-storey car park - Terminal 1 - Views of Runway 1 where you can view aircraft landing and taking off, also close views of aircraft parking and moving from Terminals 1 & 2 plus a good view of the Cargo area. Level 13 is now being used by the Car Rental Companies. Unfortunately there aren't any facilities here any more. Toilets are situated in the Terminal 1 arrivals area, just get the lift down from Level 12. There were some thoughtfully provided camera holes in the security fences, however these have now been filled in. Although it is still extremely easy to take photographs from here, you may occasionally encounter difficulties, especially when using wide-angle lenses. Be warned however that this is a short-stay car park and is very expensive to park your car: 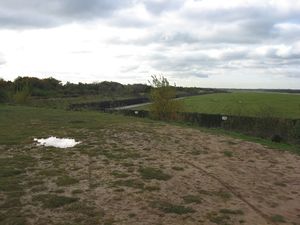 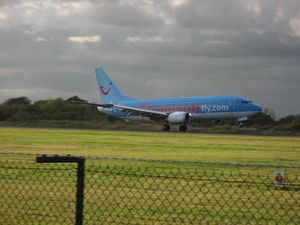 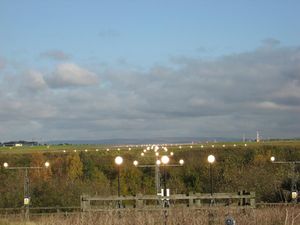 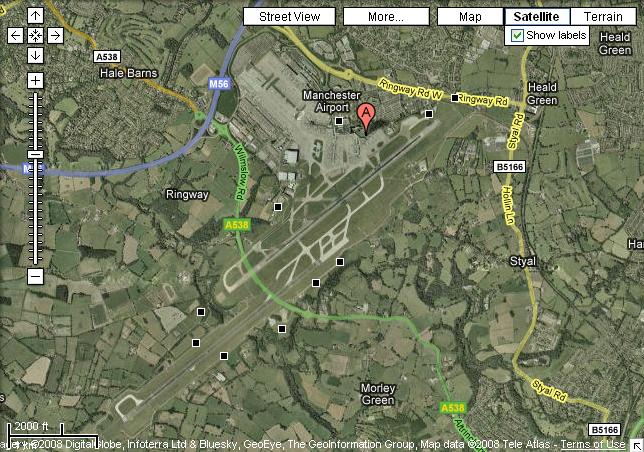 Retrieved from "https://www.spotterswiki.com/index.php?title=Manchester_Airport&oldid=14783"
Category:
Cookies help us deliver our services. By using our services, you agree to our use of cookies.